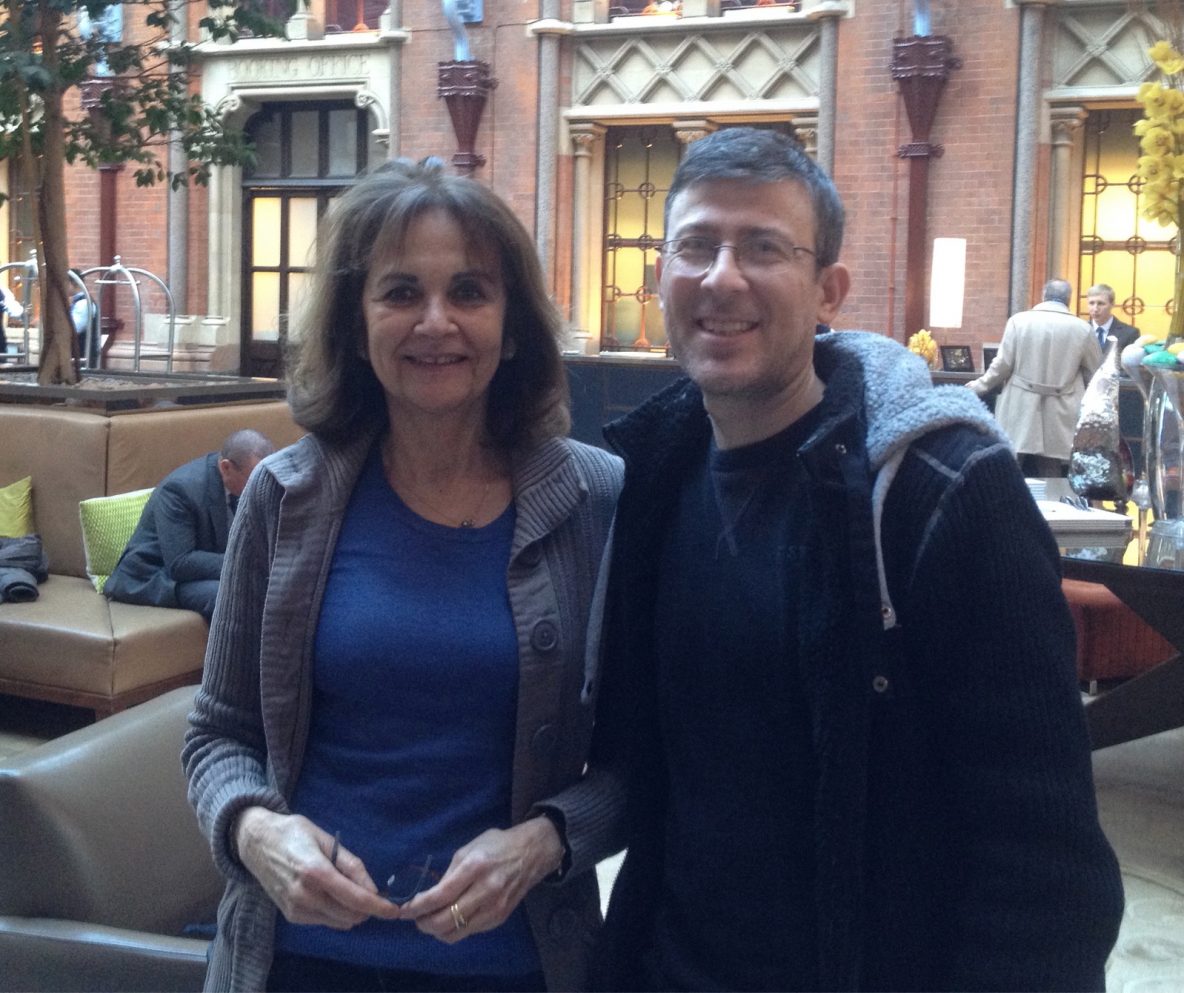 A Tribute to Michael

Michael Seres touched the lives of so many people: family and friends, people he knew as a patient, people he knew professionally as a patient, those who saw him speak at an event, those who followed him online. The closer we were to the inner circle, the more pained we are that we cannot have « one more conversation » with the exceptional soul that is Michael. Today I found myself spontaneously imagining that conversation in the form of an interview. Here is what we said:

Denise: Hello Michael, I’m so glad we could connect despite the massive time zone difference. You remember our many conversations. We’d talk about how things were going and come up with ideas for the future of healthcare, digital innovation, and patients, sometimes for a post or an event, sometimes just for us. Well, I need one more conversation with you today, just one more. In fact, we all do, and I know you’re otherwise occupied, but is that ok? And then I can let everyone know how it went. 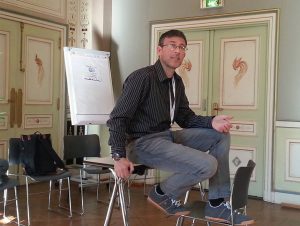 Michael Seres leads his 1st workshop at Doctors 2.0 & You, Paris

Michael: Of course, Denise. If I can help, I’m glad to. But first, let me ask you. Are you okay? Are you taking care of yourself? You know I worry about you. I’m so glad you’re focusing on exciting projects these days. I want you to be happy!

Denise: Well yes, Michael, I am. I’m really fine Michael. Don’t worry. Shouldn’t I be asking you if you aren’t working too hard on your start-up, successful as it is?

Michael: Not a problem. I love what I do and 11Health is doing fine, Denise. We’ve got an outstanding and dedicated team. Everyone at 11Health knows I’ve never been the founder who looks over their shoulder. So when I need to take time off, when I’m not available, they carry on perfectly. But, let’s get on to our conversation and  your questions. What did you want to talk about?

Denise: Michael, would it be fair to say that the single activity in which you have the greatest experience is being a patient? You started that career at age twelve, thirty-nine years ago? 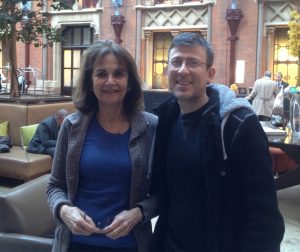 A rare teatime at Saint-Pancras

Michael: Now that you ask, I have reached the most senior level of « patienthood » indeed! It was undoubtedly thanks to the words of the first gastroenterologist my parents ever took me to see, when I was twelve. That consultant went on to care for the Queen and became Sir Anthony Dawson. This wise gastroenterologist told me that he could help me under one condition, « that we would be a team, ie that I would need to hold up my end of the responsibilities. It’s what I’ve been doing ever since, for all my diseases, holding up my part of the bargain. I say diseases, because after Crohn’s, and the transplant, I went on to face cancer twice, and a whole set of medical situations. You know I never do things halfway!

Denise: Agreed, Michael. So you became quite informed about each of these conditions, through your own reading, through relationships with healthcare professionals and patient peers. You also became so experienced in hospital stays, that you were named a food representative by the NHS. You started a blog to reflect upon the patient perspective, a blog which was noticed by 100 000 readers including your surgeon back in 2011-2012.

Michael: You have followed my story closely, Denise. Yes, I had quite a few useful remarks to give about the food served in the British hospitals. Take British cooking and add hospital and the result is not French cuisine by any means. I started that blog, when I was on my way to becoming the 11th colon transplant patient in the UK, and subsequently added in my activity on Twitter and Facebook. And following that, crowdfunding for health-related charities, through long distance bike races from England to France, and in the US. You followed a few of those races on social media, I recall. 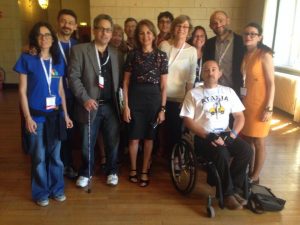 Patient Keynotes at Doctors 2.0. Michael is waving from the back.

Denise: Yes, Michael, and let us not forget that you became a figure on the conference circuit, which is how we met in 2012. With your transplant surgeon’s permission, you were attending Stanford MedicineX on an e-patient scholarship. I was presenting the European Wrap-up. You came up to me to enquire about speaking at Doctors 2.0 & You. With your combination of humility, enthusiasm, and wit, I was convinced at the word “enquire”. Doctors 2.0 & You was your first international speaking engagement. And you’ve made some very close friends there I can tell you.

Michael: Yes and I returned. How could I not love an event that offered multiple patients the opportunity to be speakers and keynotes for a global audience in the room and on Twitter? So many unforgettable people. 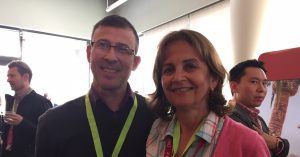 Denise: Yes, and you are so amazing that not only did you speak at multiple events around the world, despite the travel challenges of your medical condition, you even became an e-patient in residence at Stanford Medicine X. Whatever you do, you do successfully! It’s just an inescapable fact, Michael. You can’t help but put in the hard work and devotion that leads to success. And after rising to the height of communication and events, you took on the challenge of improving the patient experience through a start-up, devoted to connected objects, in a specialty niche, 11Health!

Michael: Yes, well, someone had to do it…to put an end to dumb ostomy bags, to give control back to the patients by collecting patient-generated data, data that makes their life better and enriches our understanding of the science.

Denise: Yes, but not every start-up founder  creates the equivalent of 11Health and Alfred Alert, with a team, patient coaches, approved products on both sides of the ocean, multiple start-up awards. You were a key member of the global start-up panel at our last Medicine X together.

At this point, Michael, I have one last question: you did realize your dream, didn’t you? We all so want to know you did. From an epatient perspective, you climbed every mountain in social media and events and as an entrepreneur in digital health, you designed connected products that were approved by patient, professional, and payers — all the while being so loved and admired by all and being such a family person. Multiple lives!

Michael: Yes, Denise, rest assured I did realize my dream…It’s been fantastic. I could not have asked for a better, more supportive family, more amazing friends and colleagues, a more interesting existence, and a greater opportunity to help. Isn’t that why we are here? I’ve gotta run. It was a great “one more conversation”. Hugs and kisses to the crowd!*