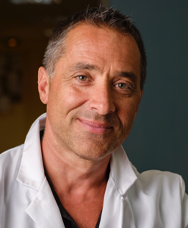 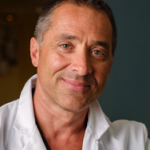 « Moovcare® improves survival by monitoring patient symptoms on a weekly basis and alerting medical teams to the first signs of an anomaly – allowing for early intervention when the likelihood of successful treatment is highest. »